Benedikt Hartl / The opposite of architecture? 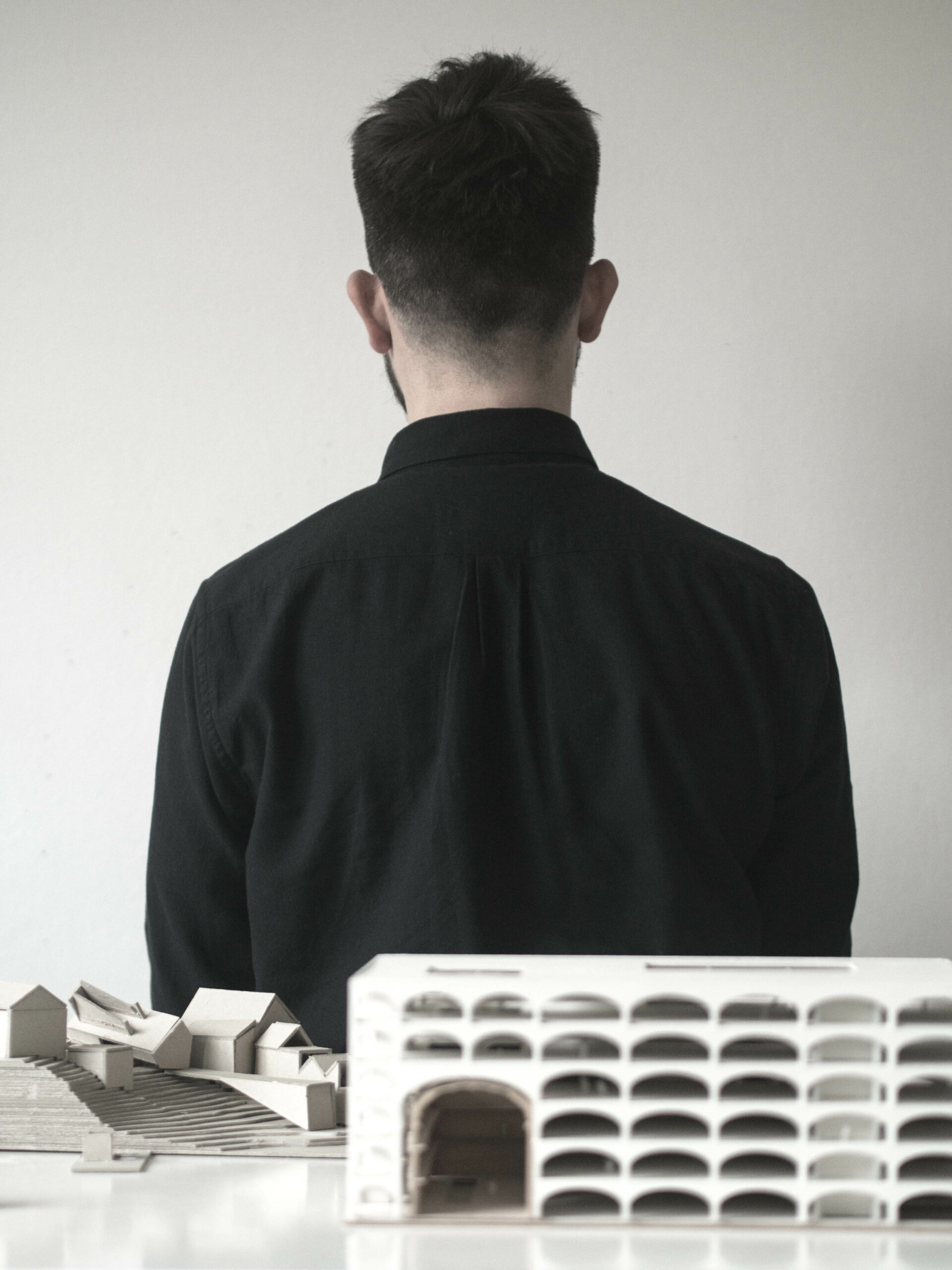 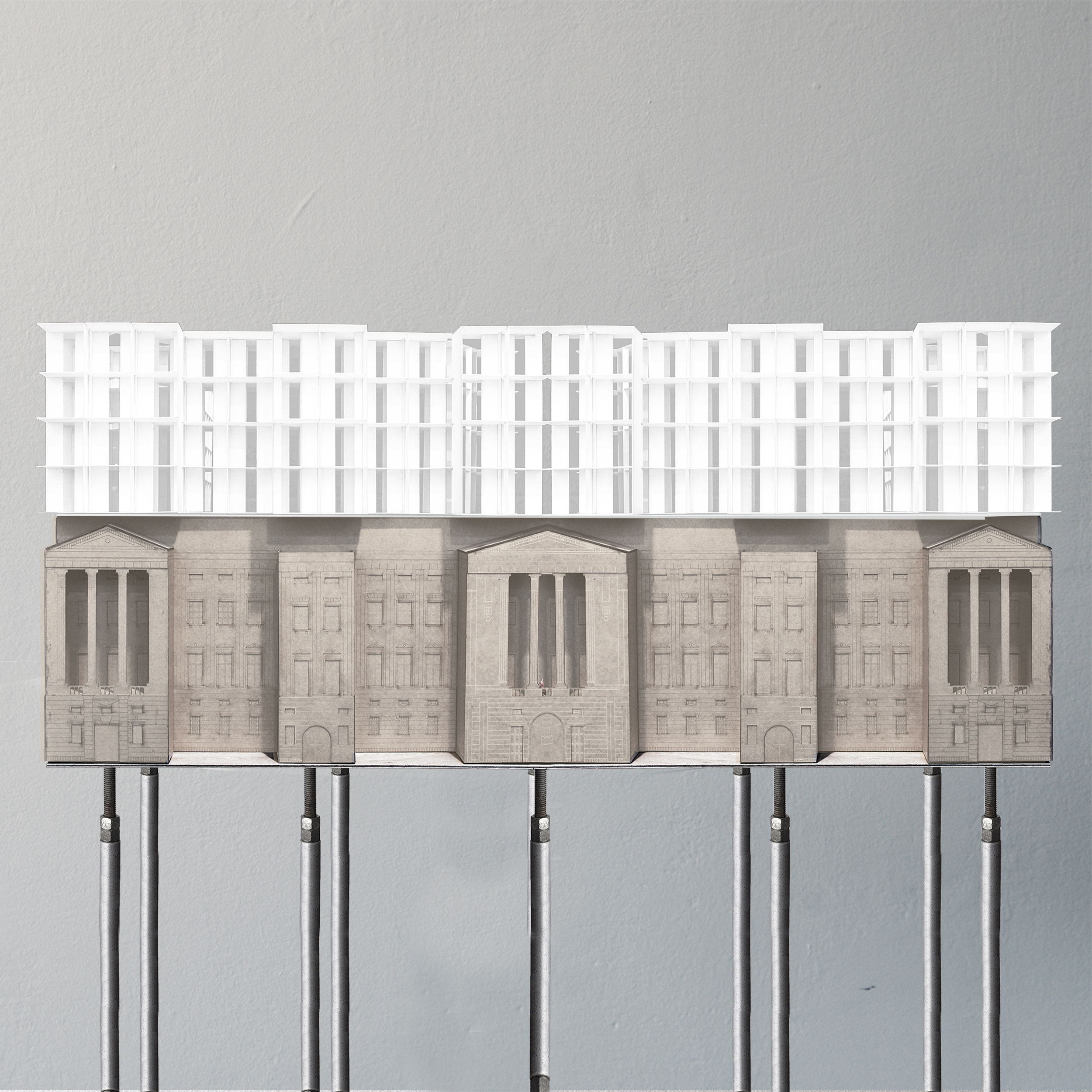 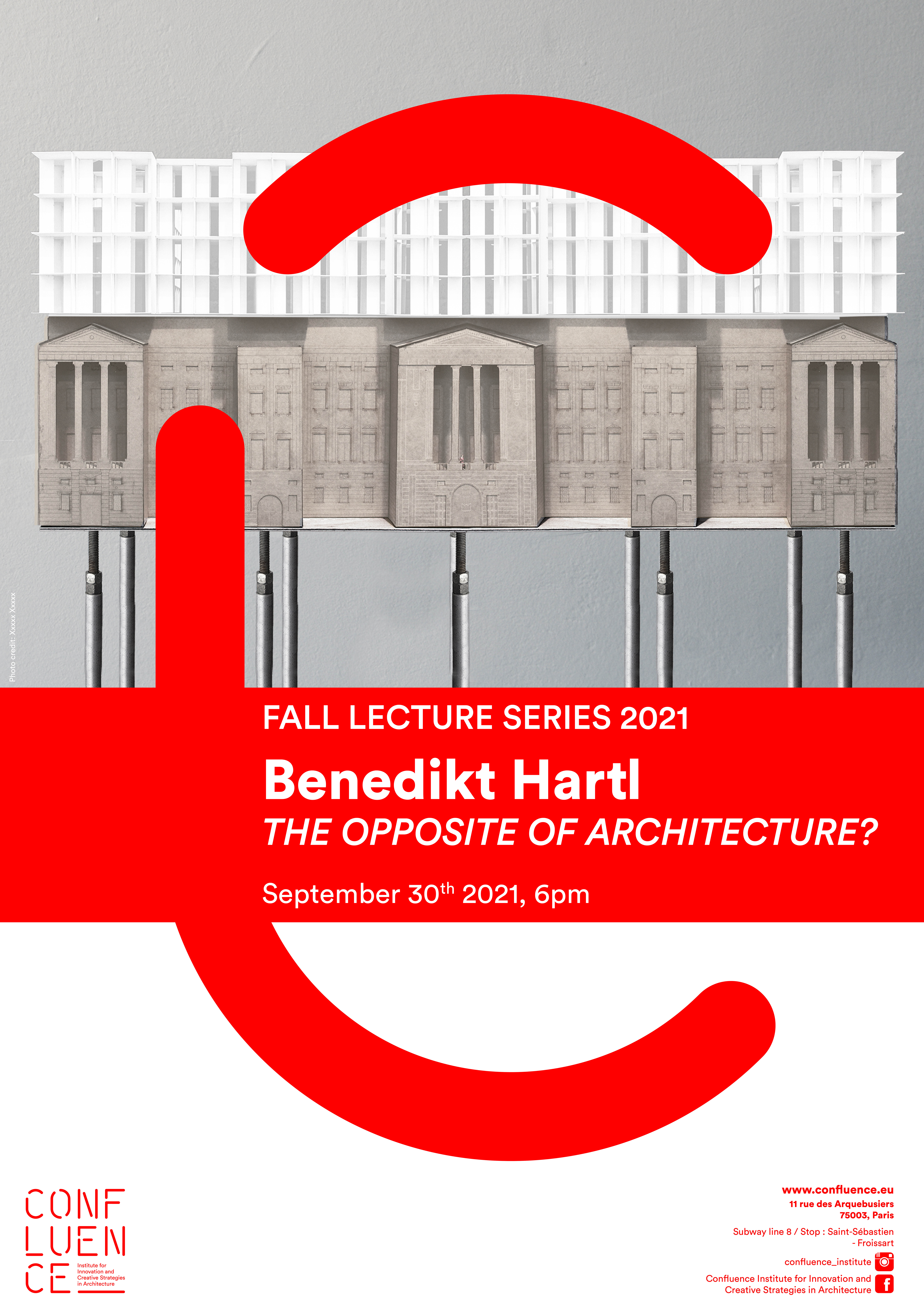 Life can be easy. We go to school, we study architecture (or any other shit), we work in an office, we start our own office, we built houses. We get married, start a family and live in an own house. Somehow pleasant but bourgeois and unrealistic! Life is changing. We live in a complex world. Mankind is facing big challenges: Climate Change, unequal distribution of wealth, social division, inequitites and political urgencies, uncertain futures, economic transformations and social change. Politics is overwhelmed and the narrative of future has apparently been abolished. Let’s act instead of react! Can architecture help us with this?

Benedikt Hartl is a German architect. His projects investigate the complex realationship between architecture and socio-political emancipatory processes. During the last years, his work has received wide international recognition with publications in over 100 countries. He exhibits and lectures both nationally and internationally.

is an award winning architecture studio in Munich, Germany. It was founded in 2017 by Benedikt Hartl. Opposite Office draws, writes, imagines and builds architectural stories. By creating spatial solutions to social and political problems, Opposite Office engages in the fields of architecture, society and its interfaces. Their projects traverse theoretical and activist registers to create new forms of architectural work through critical interventions. Opposite Office works through architecture and its refusal. The activist spatial practice is grounded in research of public, cultural and political contexts.  The work is nestling between reality and fiction. Opposite Office seeks to re-imagine and rethink architecture within its social and spatial mission. The politically and socially engaged practice, contributes to questions and challenges of society. The work has been published and exhibited extensively in over 100 countries.