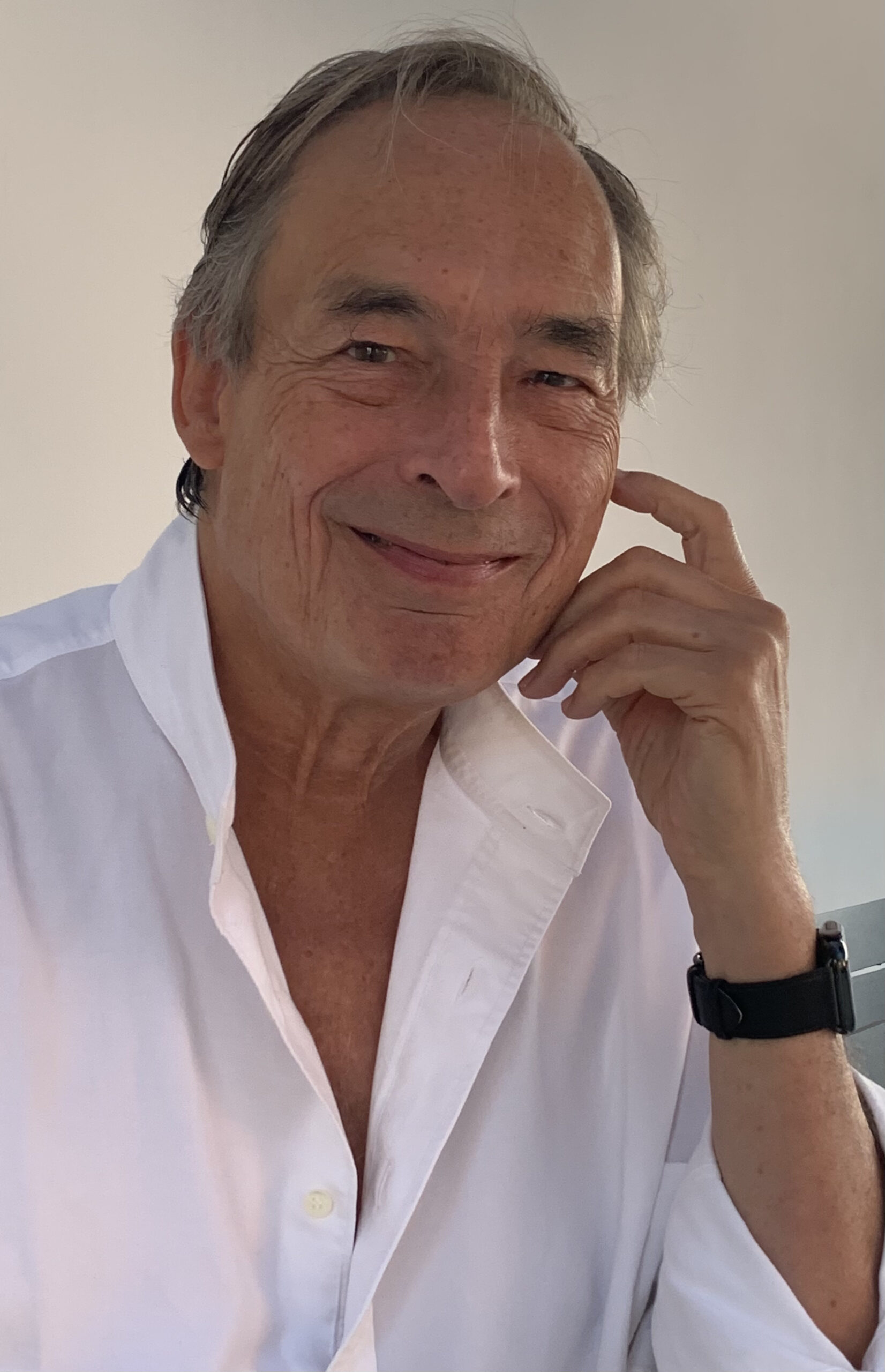 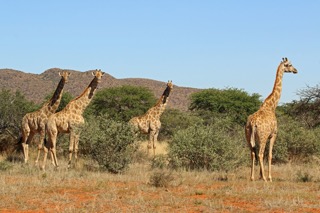 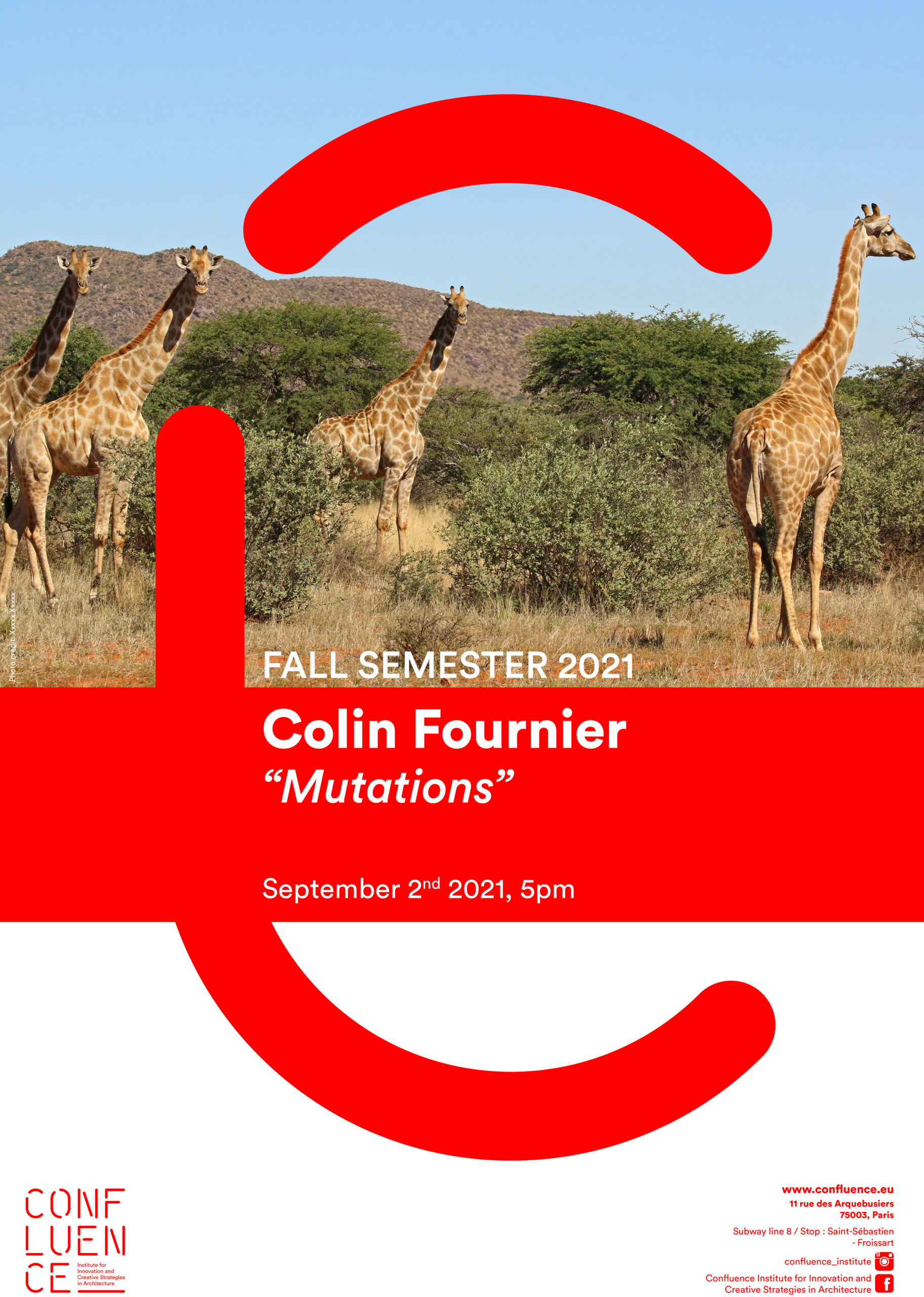 There are many examples of experimental architecture, but it is the city itself that we most yearn to change. Yet, despite its dysfunctions, the city evolves very slowly. It is a meme that got stuck and continues to exert its fascination. The changes that do take place occur unintentionally. Like mutations in nature, they happen by chance, accidentally., outside the realm of volition. The internal combustion engine, the human invention that has had the greatest impact on forming the contemporary city and making it what it is, both suburbia and skyscrapers, was certainly not created with the deliberate intention of reshaping the world we live in. This was an accidental by-product. The giraffe does not have a long neck because it decided to, but because of chance mutations that proved to be helpful for reaching high leaves. Are such radical mutations already taking place in the city? If so, how can we identify them and possibly facilitate them?

He was an associate of Archigram Architects in London and Planning Director of the Ralph M. Parsons Company in Pasadena, California, USA, responsible for major planning projects in the Middle East, in particular the new town of Yanbu in Saudi Arabia. He was Bernard Tschumi’s partner on the Parc de la Villette project in Paris and co-author, with Sir Peter Cook, of the Graz Kunsthaus, a contemporary art museum in Austria (2003). His “Open Cinema” project was realised in Guimarães, Portugal (2012), Lisbon (2013) and Hong Kong (2016).

He was Chief Curator of the 2013-2014 Urbanism and Architecture Bi-city Biennale for Hong Kong and Shenzhen (UABB*HK), responsible for the Hong Kong section of the Biennale, for which he chose the theme of “The ideal city”. He was approached by the Shenzhen side of the same Biennale as a curator for 2020-2021, with the theme of “The uncertain city”, aborted due to Covid 19.

He is a founding member of The Daylight Academy (DLA), based in Zürich, and currently engaged in a research project on chronobiology, circadian rhythms and daylight in architecture.